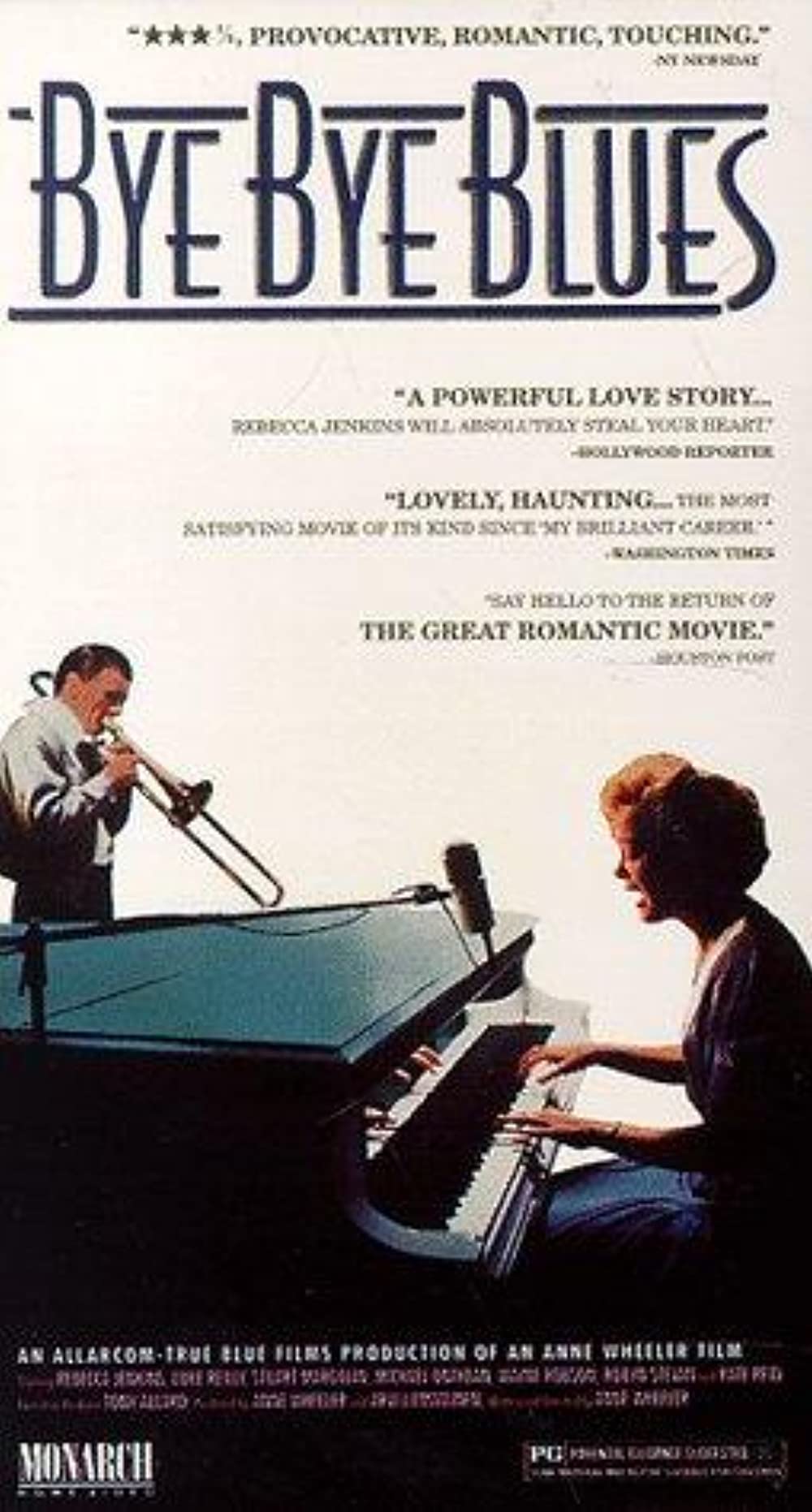 STARFest and The Arden Theatre are thrilled to partner for a special event. Join director Anne Wheeler for a screening of her awardwinning film Bye Bye Blues, and enjoy a stellar lineup of local jazz musicians to pay tribute to the music from the movie. This bittersweet and poignant film showcases fine performances by Rebecca Jenkins and Robyn Stevan. Bye Bye Blues made Jenkins a star, and was nominated for 13 Genie Awards, including film, director and screenplay. It won for actress (Jenkins), supporting actress (Stevan), and song.

Bye Bye Blues is a World War II romance set to the music of a prairie swing band. Daisy (Rebecca Jenkins) and her husband Teddy (Michael Ontkean) are living in colonial luxury in pre-war India when he is transferred to Singapore, and Daisy is sent home to Alberta with their two children and an old piano. Stranded with her God-fearing parents, fun-loving sister-in-law (Robyn Stevan) and no news of her husband, Daisy is in desperate need of work. She begins playing piano and singing with a dance band,and finds herself drawn to her handsome bandmate Max (Luke Reilly). When Teddy returns, weakened from years as a prisoner of war, Daisy has to choose between career and family, and between an old and a new love.

Anne Wheeler’s place as one of Canada’s foremost filmmakers was established with three multi-award-winning features – the documentary A War Story relating the devastating story of her father’s time in a POW camp during World War II; Loyalties, a dramatic feature examining issues of sexual abuse and racism; and Bye Bye Blues, a musical drama inspired by her mother’s experience as a musician in a dance band during World War II. Anne has also worked extensively as a TV director; she has received seven honorary doctorates and the Order of Canada.