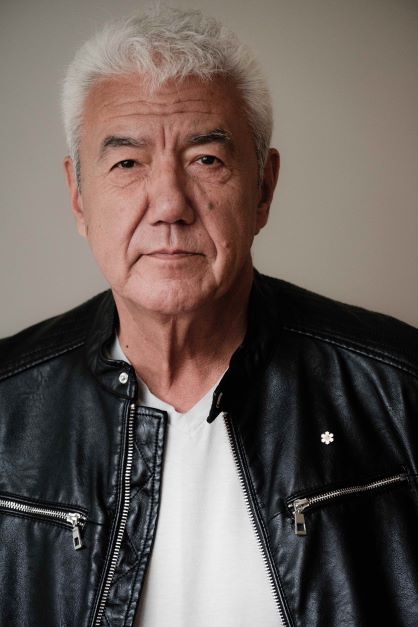 PLEASE FOLLOW ALL PROVINCIAL HEALTH MEASURES IN PLACE AT TIME OF EVENT OR ACTIVITY.
Tuesday, November 23, 2021
7:30 P.M.
Tickets $42; prices do not include GST, handling charges, and fees.


There are entertainment legends, and then there is Tom Jackson, a triple-threat actor, musician, and activist whose achievements in each discipline are downright head-spinning. His career is unparalleled, not to mention wildly acclaimed, abundantly decorated, and almost ridiculously interesting. Heck, he could be a pub night trivia category all by himself. You’ll never hear Tom begin or end any sentence “when I’m retired”. He thrives as a people whisperer, a thoughtful collaborator in all facets of his work, and a force for positivity.

It is his extensive charitable work — in particular, helming the long-running Huron Carole Christmas concert tours for Canadian food banks, plus multiple other initiatives — that is arguably his crowning achievement. The act of giving comes naturally and spreads easily with his indefatigable energy to be on the look-out for those in need. 2020 is no exception as he produced and hosted the 12-episode online variety series Almighty Voices where artists and thought leaders delivered performances and messages to create joy, health, and dollars for Unison Benevolent Fund, a charitable agency providing emergency relief services to the Canadian music community. The Huron Carole toured virtually by Zoom in 2020 for various agencies as they searched for creative ways to connect and remedy a dramatic loss of donors. With over $230 million in combined cash/in-kind value for food banks and disaster relief raised to date, it’s no wonder Tom, currently an Ambassador for the Red Cross, was named an Officer of the Order of Canada in 2000, and in November 2020 promoted to Companion – the highest designation within the order.

Multiple additional honours, including the 2007 Juno and Gemini Humanitarian Awards, Playback’s Radio & Television Hall of Fame, and the Governor General’s Performing Arts Award for Lifetime Artistic Achievement have been bestowed on him over the years contributing to his status as one of Canada’s most influential, distinguished, and revered sons.